What is the difference between CT scans and MRI scans?

The OPA / What is the difference between CT scans and MRI scans?

Doctors order CT scans or MRI scans to help diagnose a wide range of medical conditions. Both types of scan have similar uses, but they produce images in different ways. A CT scan uses X-rays, whereas an MRI scan uses strong magnetic fields and radio waves.

In this article, we look at the differences between CT scans and MRI scans, as well as their uses, procedures, and safety. 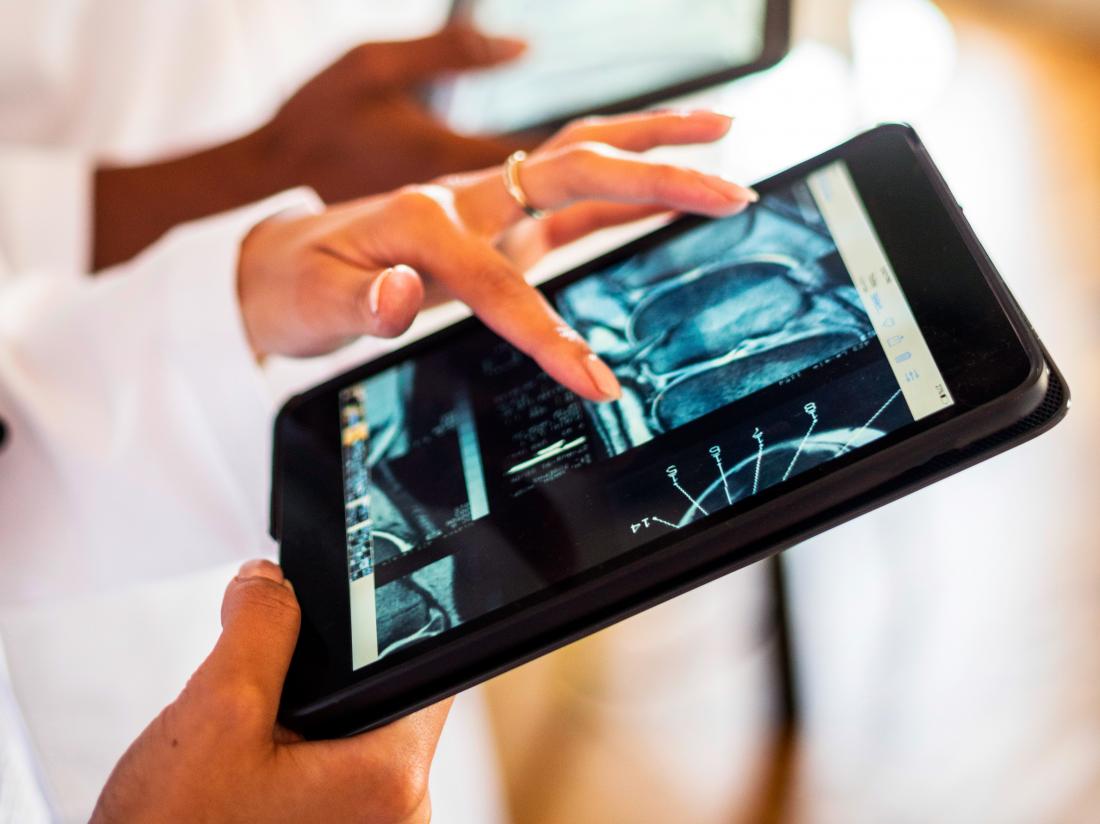 CT scans and MRI scans are two different ways of creating detailed images of internal body parts. Doctors can then analyze the images to detect abnormalities, such as fractures in bones, tumors on organs, or joint damage.

Some people refer to a CT scan as a CAT scan, which stands for computerized axial tomography. During a CT scan, a person lies down in a large X-ray machine called a CT scanner. The scanner sends images to a computer.

MRI stands for magnetic resonance imagery. This type of scan uses radio waves and magnets to create images. During an MRI scan, a person lies down in an MRI scanner, which is a machine that creates a constant magnetic field and uses radio waves to bounce off water molecules and fat cells in the body. The scanner also sends images to a computer.

CT scans are more common and less expensive than MRIs. However, MRI scans produce a better image than CT scans.

What are their uses?

The uses of CT and MRI scans are very similar. CT scans are more common because they are less expensive and still provide good detail. A doctor may order an MRI scan when they need to create more accurate, detailed images of the body.

Common uses for a CT scan include examining or looking for:

Doctors commonly use MRI scans to diagnose issues with bones, organs, and joints, including those that affect the: 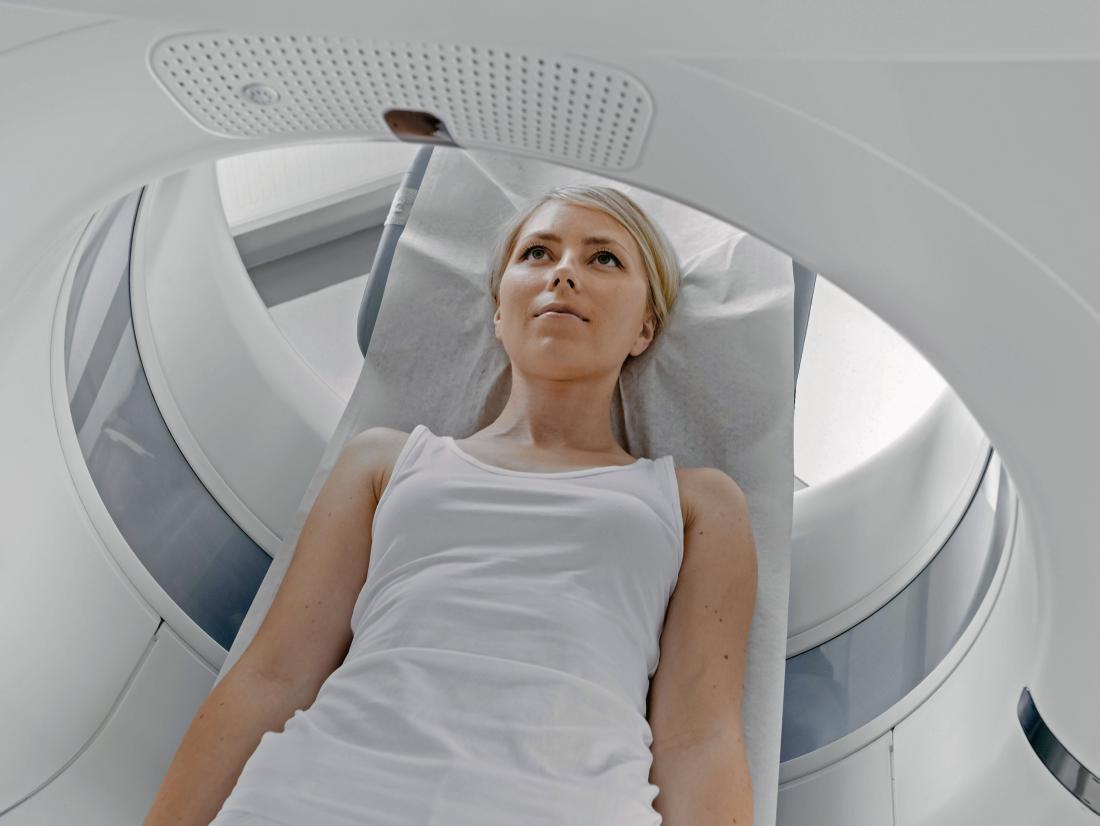 A person will need to lie down for a CT scan or an MRI.

Both scans usually require the person to lie down on a bed that then moves into the scanner. They will need to remain very still during the scan so that the machines can take clear images.

In both cases, the technicians will leave the room during the scan, but the person can talk to them via an intercom link.

The CT machine takes several X-ray images of the body from different angles. The machine is relatively quiet.

MRI scanners are very noisy, and a technician may offer a person earplugs or headphones to help dull the noise.

CT scans and MRI scans are both very safe procedures. They may, however, pose slight risks, which differ between the types of scan.

During a CT scan, a person receives a very small dose of radiation, but doctors usually do not consider this harmful.

CT scans use ionizing radiation, which has the potential to affect biological tissues. According to the National Institute of Biomedical Imaging and Bioengineering, the risk of developing cancer from exposure to radiation is generally small.

CT scans and X-ways may not be safe during pregnancy, so doctors might recommend MRI scans or ultrasound scans instead. However, they may still avoid using MRI scans, especially during the first trimester, as a precaution.

MRI scans do not use radiation. They do, however, use strong magnetic fields. People must let their technicians know if they have any form of medical implant, such as a pacemaker, insulin pump, or cochlear implant.

MRI scans produce loud sounds, so people usually wear earplugs or headphones to dull the noise. Individuals with claustrophobia may find MRI scanners difficult to tolerate, although several types of open MRI scanner now exist to get around this problem.

For both CT scans and MRI scans, a doctor may recommend using a contrast dye to make the images clearer. Some people may react badly to certain types of dye. 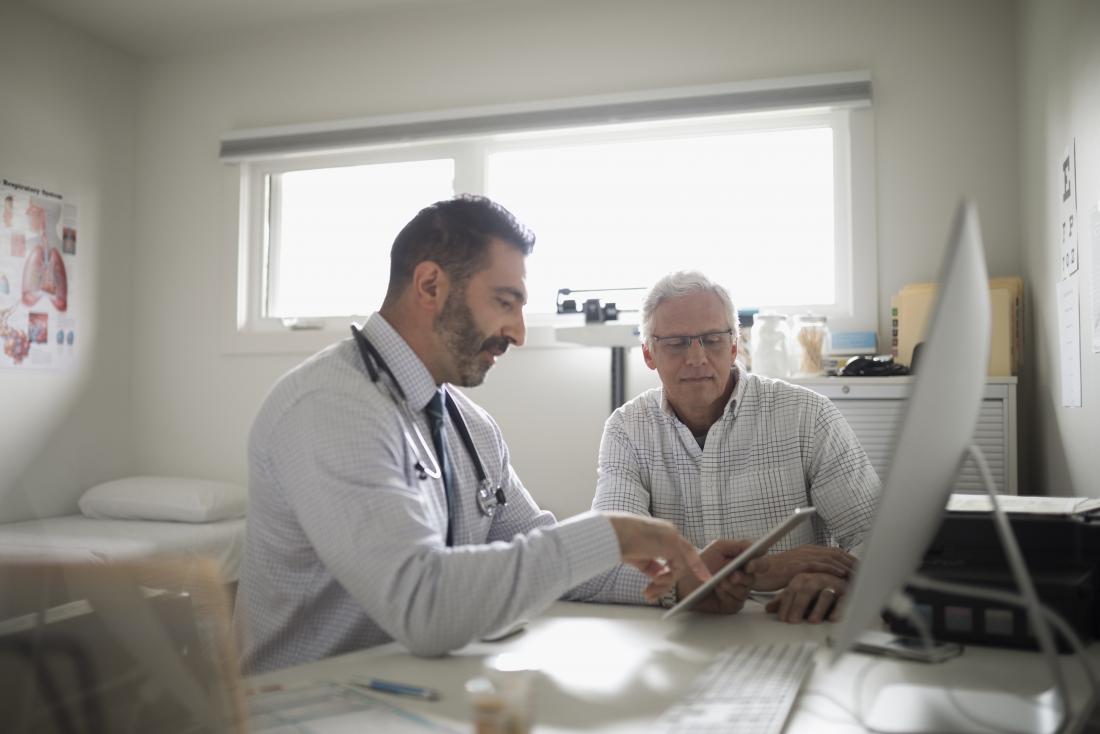 A doctor will recommend the most helpful and effective imaging procedure.

The uses of MRI and CT scans are very similar. A doctor will decide which scan is appropriate based on a range of factors, such as:

MRI scans produce a more detailed image of soft tissue, ligaments, or organs. Problems that may be easier to see with an MRI scan include soft tissue damage, torn ligaments, and herniated disks.

Doctors may use a CT scan for creating a generalized image of a body part or for getting images of organs or head fractures.

CT scans and MRI scans are two methods of imaging internal body parts. They have similar uses but produce pictures in different ways. CT scans use X-rays while MRI scans use strong magnets and radio waves.

A CT scan is generally good for larger areas, while an MRI scan produces a better overall image of the tissue under examination. Both have risks but are relatively safe procedures. A doctor will recommend which scan is right for a person depending on a range of factors.

This article is from Medical News Today – https://www.medicalnewstoday.com/articles/326839.php